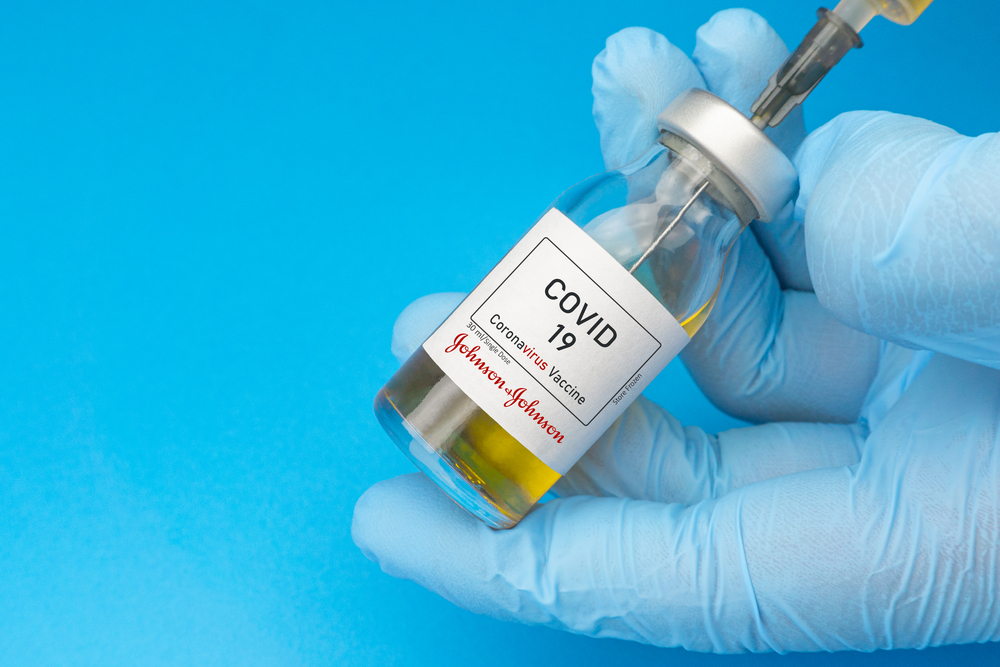 Who knew Covid vaccines could get this complicated?

In a statement, Archbishop Allen H. Vigneron of Detroit and six counterparts around the state say they prefer Pfizer and Moderna Covid vaccines over the Johnson & Johnson shot for religious reasons dealing with abortion. Yes, you read right.

It is morally permissible to receive the vaccines developed by Pfizer and Moderna. Neither of these vaccines have used cell lines originating in tissue taken from aborted babies in their design, development and production.

However, both the Pfizer and the Moderna vaccine did use such a cell line in the confirmatory testing. This connection to the abortion is very remote, however, and it is important to keep in mind that there are varying levels of responsibility. Greater moral responsibility lies with the researchers than with those who receive the vaccine. The Congregation for the Doctrine of the Faith has indicated that it is morally permissible to be vaccinated if there are no alternatives and there are serious health risks. Such serious health risks are present due to the current pandemic.

The vaccines developed by Johnson & Johnson and AstraZeneca are more morally problematic, however. They utilized in the design, production, development, and confirmatory testing a cell line that originated from tissue taken from an aborted baby. These vaccines may be received only if there are no other alternatives.

The Michigan Catholic Conference statement encourages development of a vaccine" that have no connection to abortion. Our consciences must not be dulled, nor may we imply in any way that abortion is acceptable." 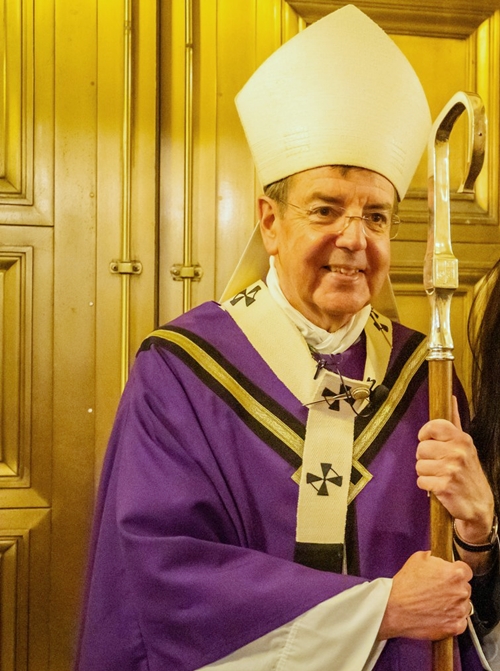 U.S. regulators days ago gave a green light for Johnson & Johnson to distribute a vaccine.

The city of Detroit declined to accept 6,200 doses of Johnson & Johnson’s vaccines this week, but not for religious reasons. Mayor Mike Duggan said during a briefing Tuesday that the city was “gonna protect Detroiters with a 95% vaccine," the Detroit Free Press reports. The Johnson & Johnson shot has a lower efficacy rate.

Subsequently, the city said it had enough Moderna and Pfizer vaccines to more than cover the upcoming Covid appointments, but would take the Johnson & Johnson vaccines "in the next round … giving Detroiters that option," the paper relays.

Some people have said they prefer Johnson & Johnson because it's only one shot and they trust the name.