Police diary: A random encounter ‘made my day ... to know that I made a difference'

The writer is an 8th Precinct neighborhood police officer in Northwest Detroit. This is lightly edited from Facebook posts today and last week.

When police officers do a traffic stop, we let the dispatch center know the plate number, vehicle description, location and how many people are inside. The reason is it could go bad fast, whether one or five people are inside.

Here's what happened on a west-side main street this week when I saw a car parked on the sidewalk.

I approach and see it has five black males inside, all in their 20s. Though it smells like weed, I relate with them in a relaxed way. The driver had no license, but the car was clean -- proper paperwork [registration]. 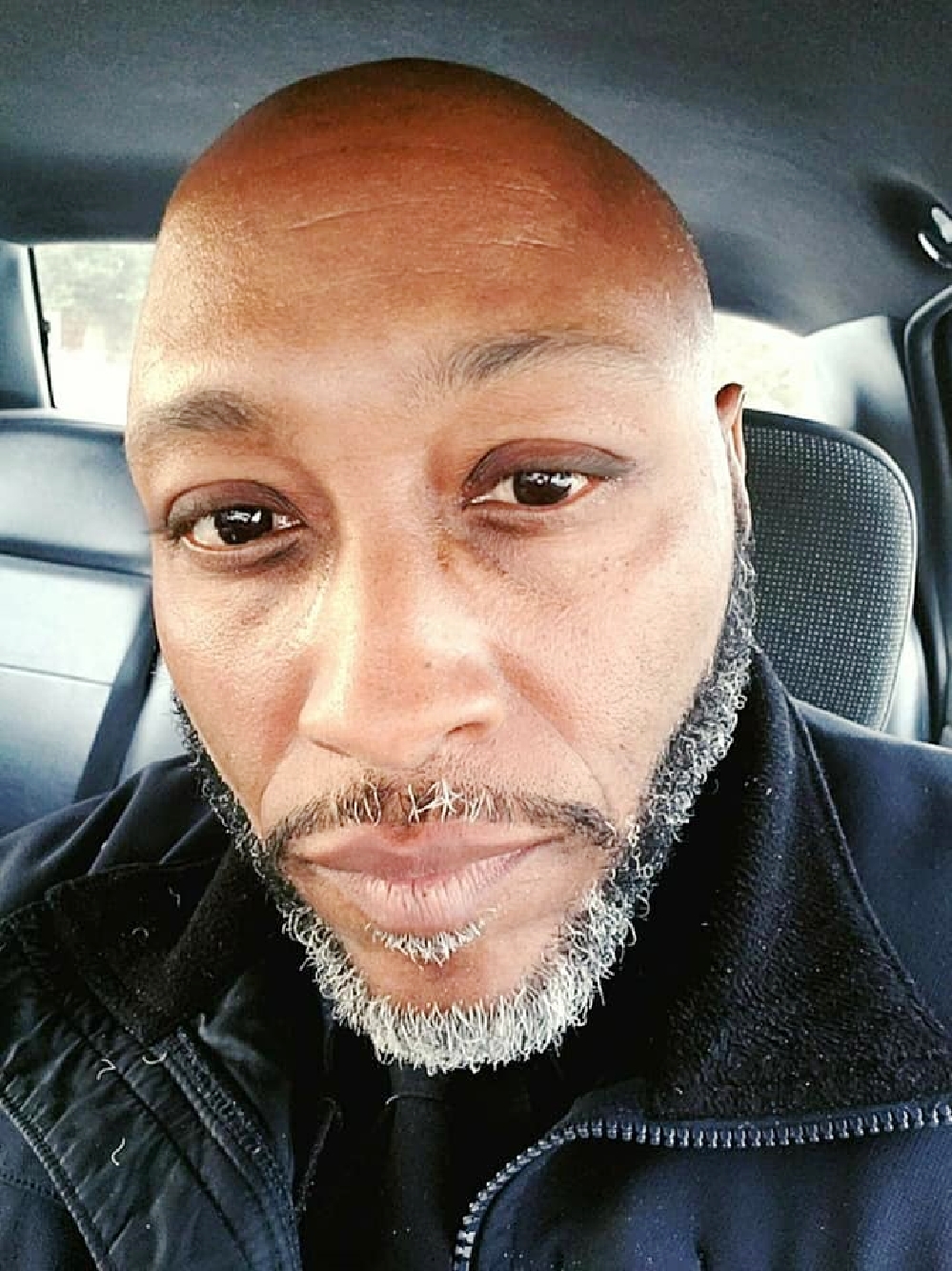 Baron Coleman: "I saw in them myself and my friends 35 years ago." (Photo: Facebook)

I never disrespected them, and though I was alert, I never felt threatened by them. As we shared conversation, I learned one passenger was a Detroit professional rapper.

Long story short, I never feared for my life. I spoke to them respectfully, as they did me. I found out I was talking to an east-side Detroit version of N.W.A., and the rapper did a few lyrics for me.

Only the manager had a license, and I let him move the car.

Coming from the streets myself, I can relate with members of the community. I grew up off Schoolcraft, I went to Cody High School and joined the Army to make a choice not to be a statistic.

After 25 years a police officer, mostly street work, I know God has led me and guided me, letting me see when to move and when to be still.

That stop might have been tense, but wasn't. I met young brothers stopping to get some fish and trying to find their way – men who could have been seen as a threat by others.

I saw in them myself and my friends 35 years ago.

'That made my day'

While I was working in uniform on an off-duty security detail in a Meijer store, a young man approached at the entrance and asked loudly: "Officer Coleman, is that you?"

I acknowledged him, wondering where is this going.

He says: "I know you remember me -- you wrote me tickets at Ford [High School] for skipping, shooting dice, and you used to call my dad and take me and blow me up."

I remember we'd hold "court" at school with the parents. I had a remedial program to evaluate whether they could remain a student. Man, I was busy at Ford.

I asked him: "Did I help you get that education?"

He looked at me and said: "I could not stand you and your partner, Officer Owens, but right now eight years later, I want to thank you for what you did for us. It's good to see you."

That made my day, to know when I was working the schools that I made a difference.