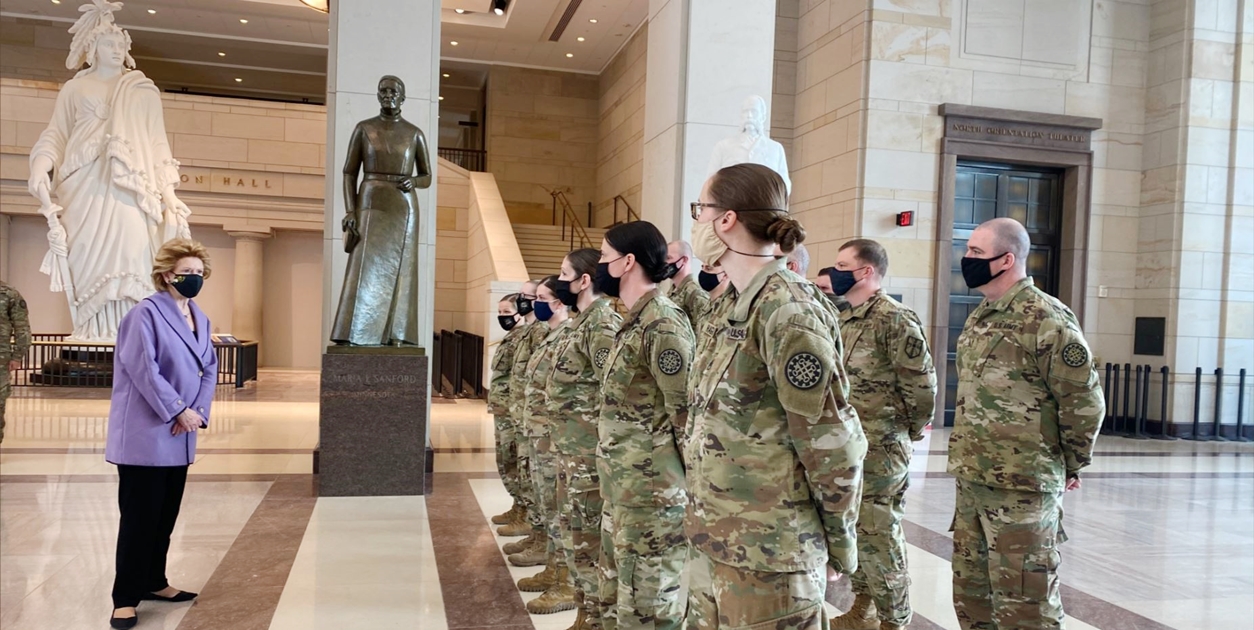 The Michigan Democrat added: "This is just plain gross, unsafe and unacceptable." 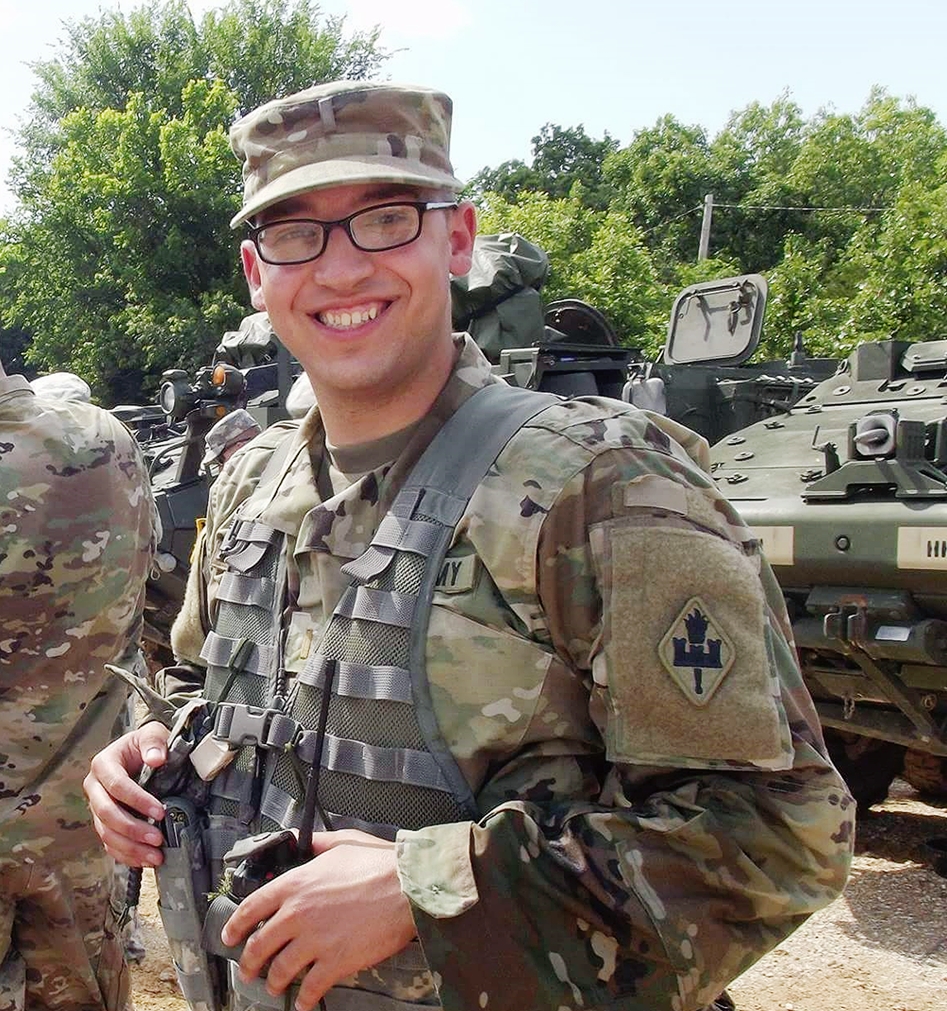 Meals are completely unacceptable. Several meals have been received undercooked, over-seasoned to the point of being inedible, and contaminated with metal shavings!

Coworkers have gotten sick from the food. Most will now actively refuse meals from this company [Sardi's Catering], instead choosing to pay for food out of pocket. 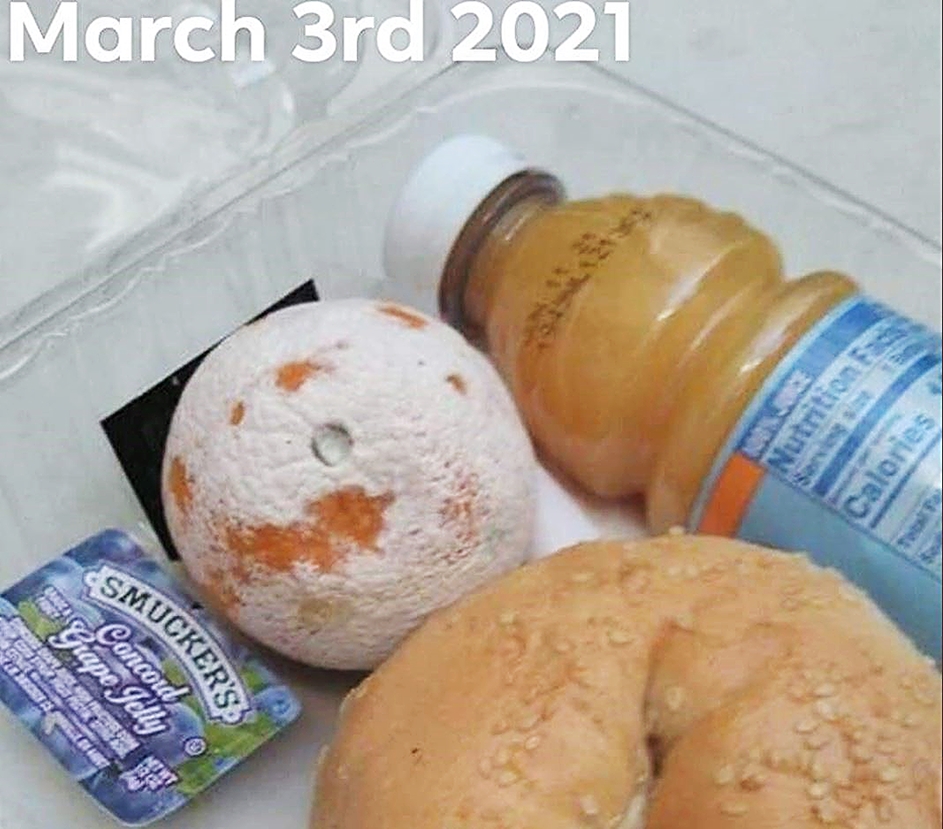 A moldy orange was in one Michigan soldier's continental breakfast Wednesday.

In addition to Strabenow, representatives from units based in Taylor and Marquette also were greeted Friday at the Capitol by Gov. Gretchen Whitmer and Rep. Debbie Dingell, D-Dearborn. About 1,000 Michiganians are part of a multi-state task force deployed after the Jan. 6 violence there.

Whitmer flew to Washington to show "appreciation for all of their sacrifices over the past couple of months. ... I am incredibly proud of them and eager for their return home," she's quoted as saying by WJRT of Flint.

The Michigan units' deployment ends next Friday. Whitmer this week rejected a U.S. Capitol Police request for a 60-day extension.

In all, 6,100 Guard members are in the Post-Inaugural Security Mission. This state's participants are from the 107th Engineer Battalion's Forward Support Company, stationed in Marquette, and the 177th Military Police Brigade based at the Taylor Armory. 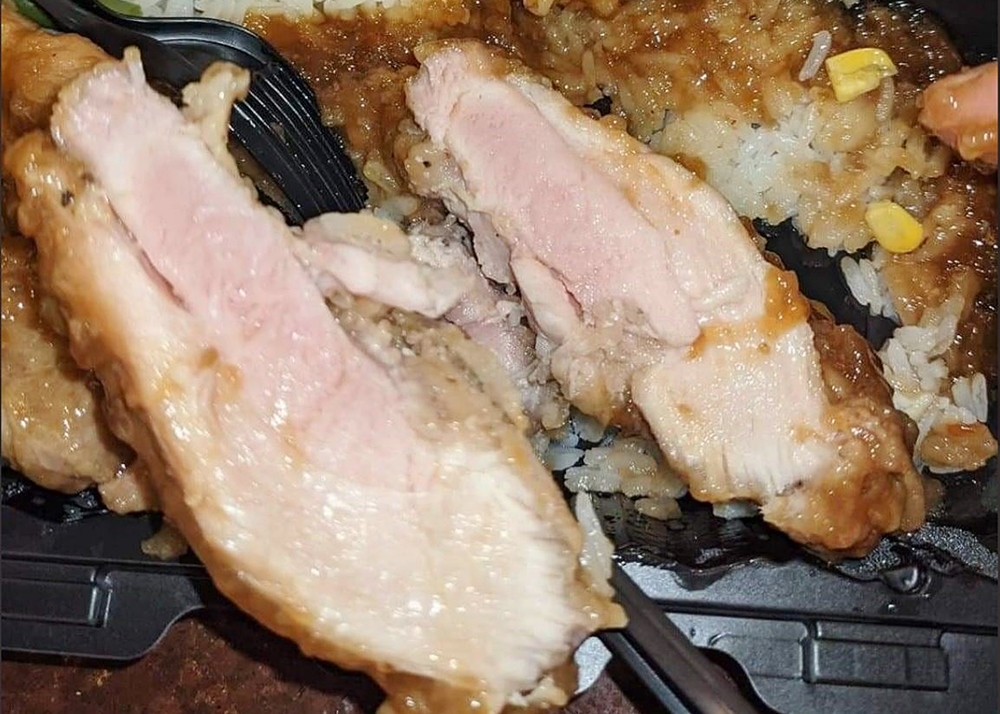 Unpalatable meal complaints began making news last week, when Rep. Dingell posted: "The food could improve and I am focused on that." Sen. Gary Peters, D-Mich., tweeted March 1: "This is completely outrageous and unacceptable."

Early this week, according to WXYZ, 39 members of Congress sent a letter to acting National Guard Chief Gen. Daniel Hokanson.

"It is completely unacceptable that our men and women serving in Washington D.C are being hospitalized due to the food they are being provided," part of the letter reads. "As Representatives of these service members, we request that either the current contract be voided and a new food provider be brought in or that the service members be provided with a per diem throughout their remaining time in Washington, D.C."

"It's one thing if the food's not spiced to your satisfaction. But we're talking about inedible food, and they have completely lost confidence in the food service."

"There is no excuse for [mis]treating these brave people who are putting their lives aside and their lives at risk to protect us. Treating them like this is completely inexcusable." 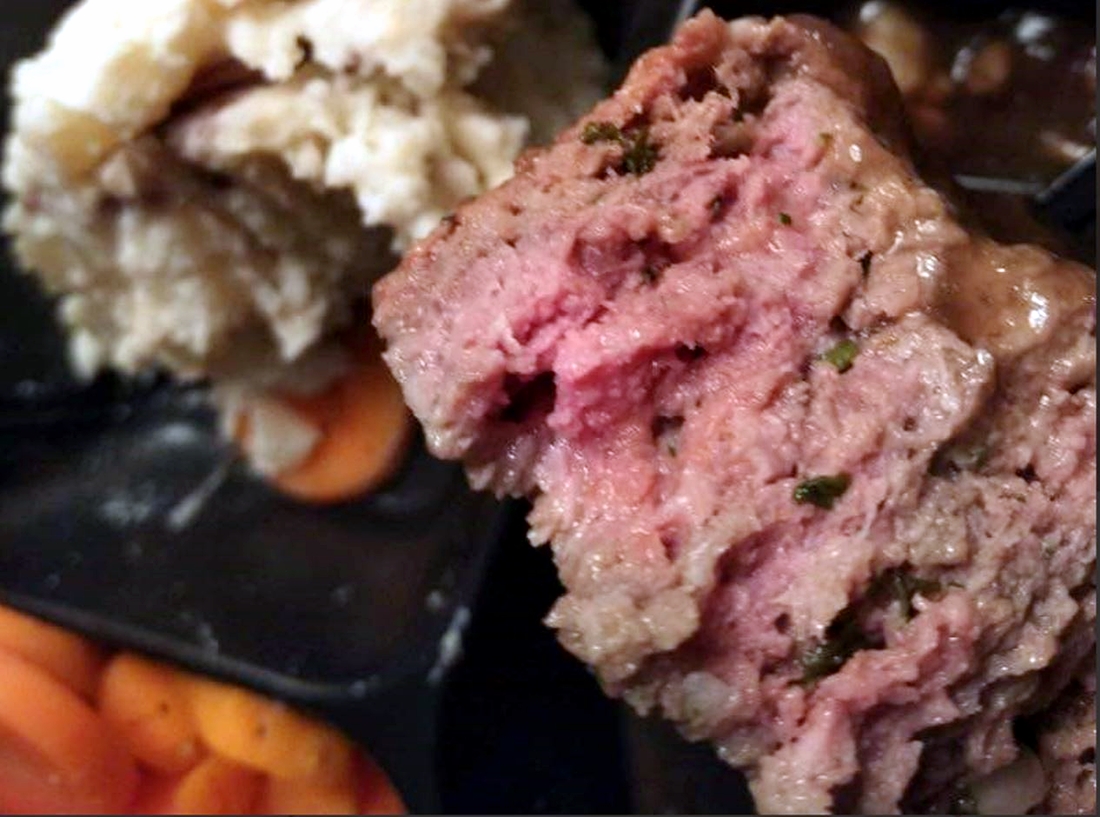 Evidence sent to Stabenow includes this shot of semi-raw meatloaf from Sardi's Catering.

The vendor involved is Sardi's Catering of College Park, Md., which received a $11.4-million contract on Jan. 25 to provide meals to troops activated for Capitol security through March 15. It provides 5,300 meals in bulk three times a day to the National Guard Armory in Washington.