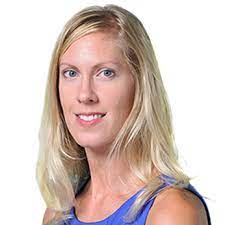 Ingrid Jacques: "Whitmer will need to stop acting like the mother-in-chief."

The Republican obsession about taking away the emergency Covid powers of Democrat Gov. Gretchen Whitmer is once again echoed -- this time in a Detroit News column by deputy opinion editor Ingrid Jacques:

Here’s a question all Michiganians should be asking Gov. Gretchen Whitmer: At what point will the emergency “end”? And when will the statewide restrictions that have hamstrung the state for more than a year go away?

The answer to that redundant question is: When the number of Covid cases in the state stops spiking. On Thursday, the state recorded 6,036 new cases and 49 deaths. Sorry, but that's a lot.

"Did we open up too quickly?"

"You know that's very likely the case," Fauci said. "I hesitate to criticize anything the governor did because she's really quite a good governor. But I think the idea of pulling back prematurely under pressure, it's understandable why you might want to do that, but the results I think are being manifested in what you're seeing in Michigan." 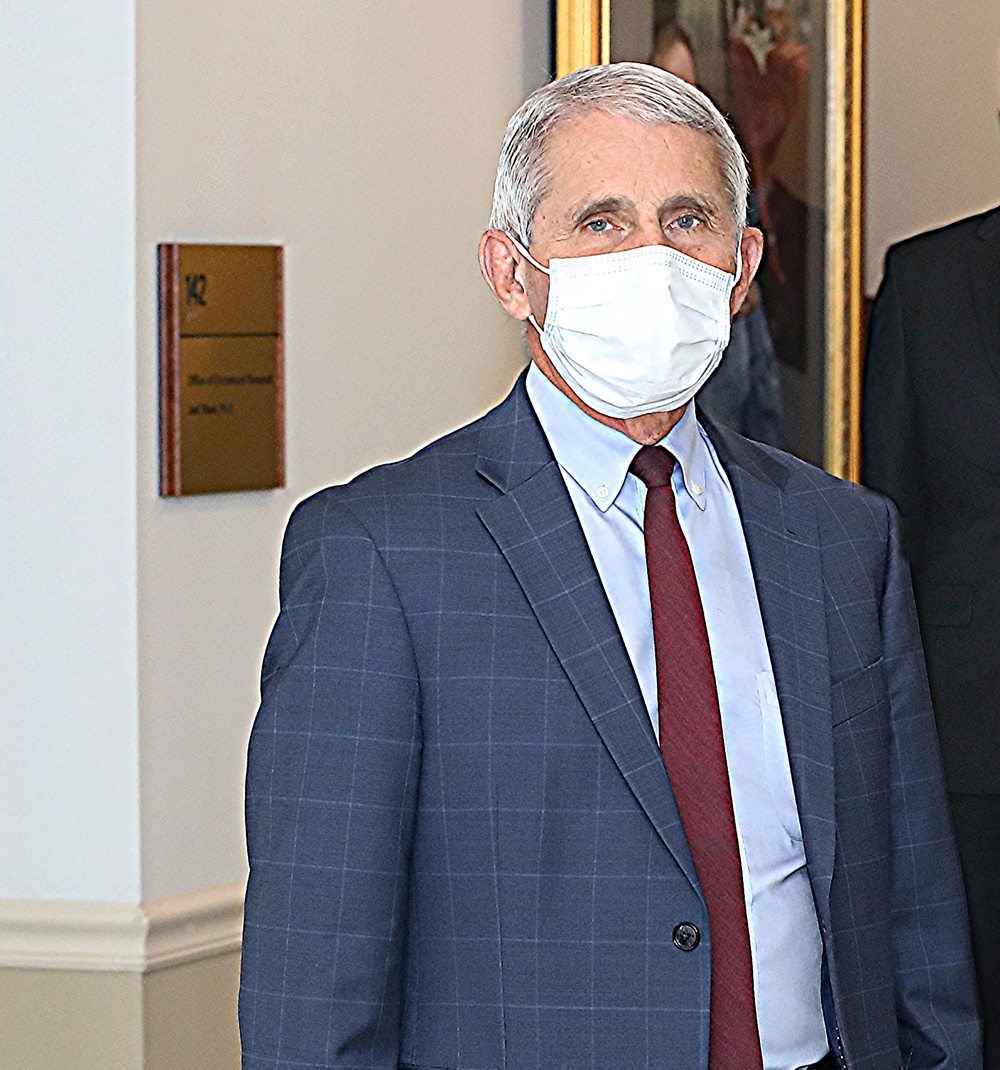 He's far more concerned about the dangers of easing restrictions on bars and restaurants than schools, and that variants could very well account for a good part of the spike. He said it's a race between getting people vaccinated and the spread of the variants.

So far, it looks like the variants are winning, though hopefully that will change. Implementing policy based on partisan politics rather than science just isn't smart.

The governor has refused to lay out a clear path to ease her unprecedented unilateral control over millions of lives, even though vaccines are becoming readily available.

At some point — and it should be soon — Whitmer will need to stop acting like the mother-in-chief, telling Michiganians where they can go and how many others can go with them and demanding they all wear masks.

Gov. Gretchen Whitmer has refused to lay out any clear path to end her unprecedented and unilateral control over millions of lives.

Not to mention, Jacques ignores that Whitmer has lifted or eased a lot of restrictions. In February, for example,  she lifted restrictions on school contact sports. In March, she increased restaurant and bar capacity from 25 to 50 percent.

While Jacques pushes the same old mantra, others wonder why the governor hasn't stepped in and reinstated some restrictions.

This is about life and health, not good ol' politics.