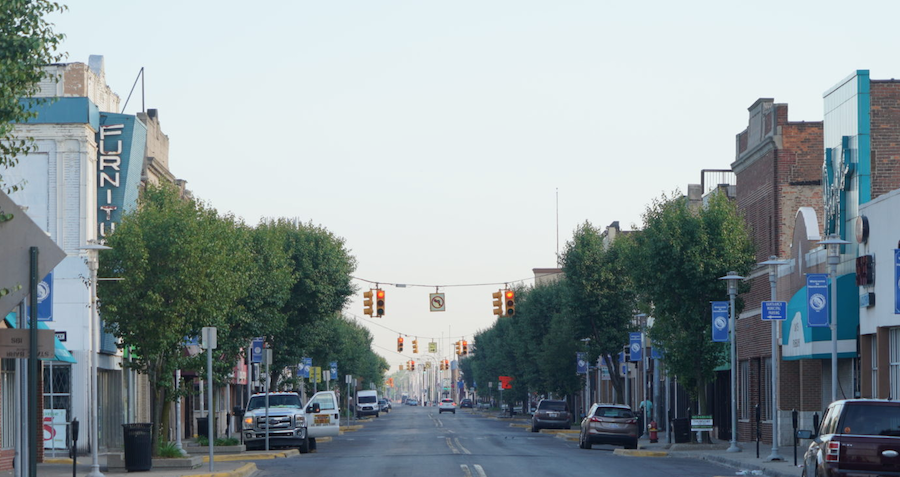 They're both little enclaves within the city of Detroit, but their population trends in the past 10 years couldn't be any different.

Majority Black Highland Park's population shrank by 24 percent, or roughly 2,800 residents, while Hamtramck — where many residents are immigrants hailing from Bangladesh and Yemen — grew by 27 percent, or about 6,000 residents (to 28,433).

Highland Park residents are largely unsurprised by the population dip and say they lack some basic city services, a functioning school system and are reeling from years of disinvestment. Meanwhile, Hamtramck saw a spike in residents — another expected finding, neighbors say, though some are convinced there has been an undercount of the large immigrant community.

"(Hamtramck) represents a new beginning in a way, because if you look around, a lot of families in Hamtramck are either refugees, immigrants, and this is usually the city that you're able to kind of set your roots and start your life," Emina Ferizovic, a Bosnia refugee tells the Freep. 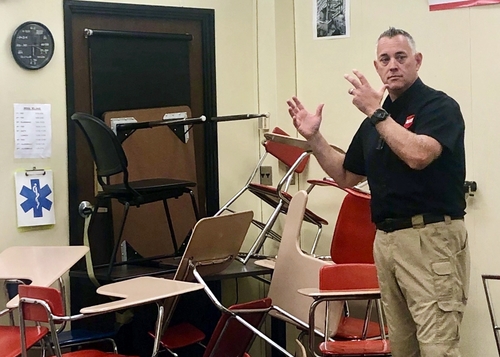 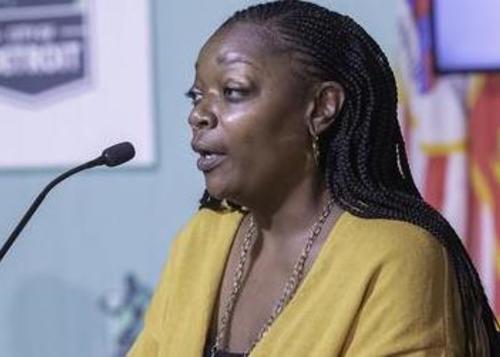