William Hartmann, one of two Wayne County Board of Canvassers members who initially refused to certify the November 2020 election, died Tuesday of Covid, according to social media reports. 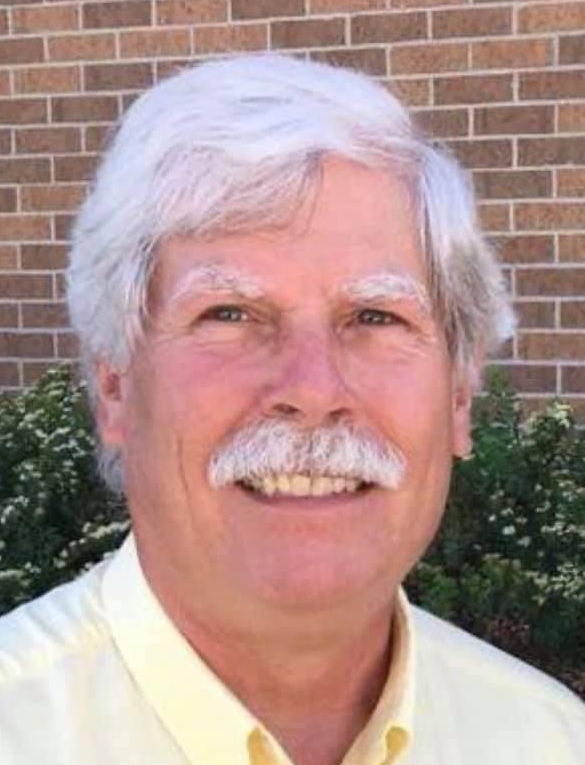 Hartmann had been hospitalized since mid-November. It is unclear whether he was vaccinated against Covid, although he had previously posted Covid and vaccine skepticism on his Facebook page.

Hartmann and his fellow Republican canvasser, Monica Palmer, made national news when, in the days after the presidential election, they voted against certifying the election in Wayne County. The move, potentially disenfranchising a large Democratic voting block, outraged election officials and prompted threats against both. They reversed themselves the following day, and the election was certified.

A friend of Hartmann's, Douglas Reimel, posted on his own Facebook page that "even in death Bill Hartmann was a stand up guy, he was an organ donor and may someone be able to see again through his eyes."

His Facebook page includes posts and memes downplaying the severity of the coronavirus, comparing vaccine passports to Nazi Germany and blasting Gov. Gretchen Whitmer’s efforts to mitigate the spread of the virus.

In one Facebook post, Hartmann appeared to question the efficacy of the vaccine. "If the ouchie is so great, why do they have to offer bribes?" he wrote. In others, he referred to COVID-19 as the "wuflu" and suggested that Democrats were using the pandemic "to scare the public."

Hartmann will be replaced on the four-member, bipartisan Board of Canvassers by a nominee offered by the county Republican Party.

► Support our commentary and reporting by becoming a Deadline Detroit member for as little as $3 per month. 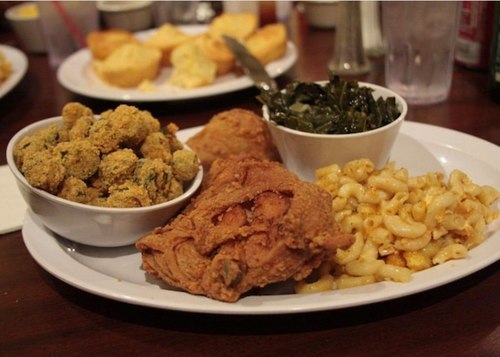 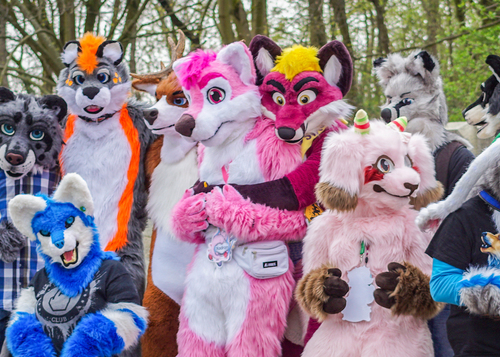 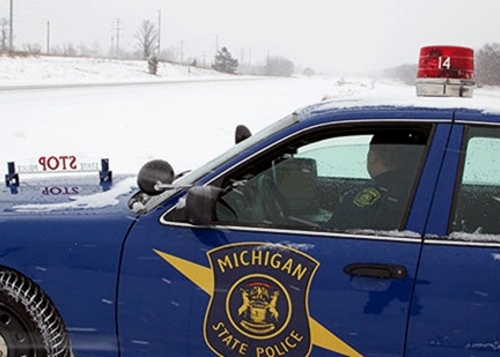 Michigan trooper alleges he was fired for reporting on-duty party