Police in a handful of Metro Detroit communities are using or testing roadside cameras that scan and save license plate numbers as vehicles pass -- a way to investigate crimes and find people who are wanted or abducted.

Warren installed 22 of the cameras early last month, The Detroit News says in a roundup looking at advantages and concerns. "It's playing a critical role in crime reduction," Police Commissioner William Dwyer tells the paper. A federal grant covers the cost.

The cameras and accompanying software are constantly capturing and logging license plates and other vehicle characteristics, sending the information to a searchable database accessible to police. 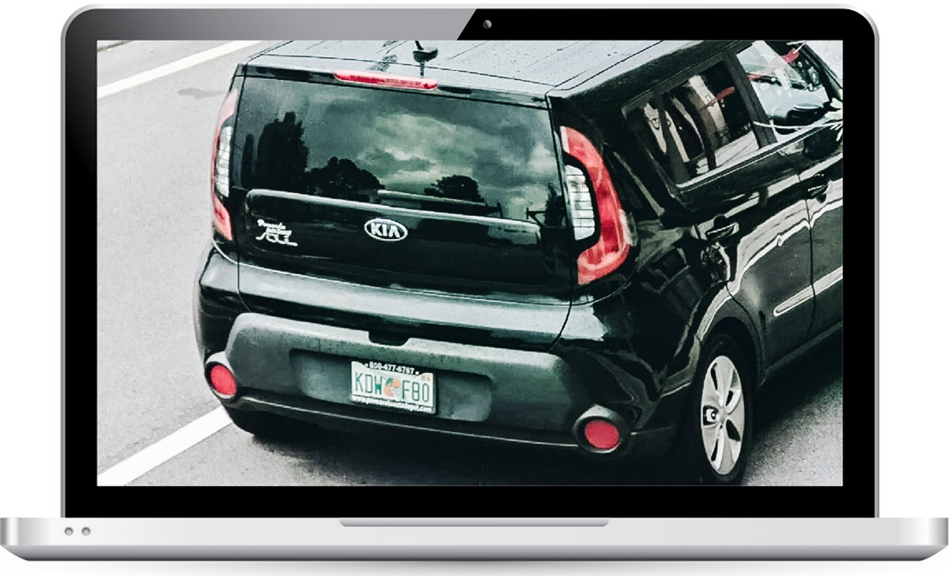 Chesterfield Township installed five of the $2,500 cameras in September and New Baltimore will test nine of the digital devices for two months, according to The News. Both communities also are in Macomb County.

Police agencies and Flock tout the technology as an investigative tool that allows police to quickly collect evidence and solve crimes, even as a means of reducing racial bias in policing. But some cybersecurity experts warn automated license readers are largely unregulated and could raise concerns about privacy rights. ...

License plate reading cameras could be "a privacy problem waiting to happen," said Georgia Institute of Technology law professor Peter Swire. ... "Tracking license plates is another level of surveillance that raises privacy issues. ... It raises the issue whether you can look at this data without a warrant."

Another issue is whether the data collected by the cameras is creating a database using information from an area where innocent people travel, Swire said.

The cameras, powered by batteries and solar panels, are "able to capture vehicles traveling up to 100 m.p.h. and up to 75 feet away—day and night," the Georgia manufacturer says. "Our technology focuses solely on objective evidence" -- not on facial recognition.

The company adds: "All data is stored in the cloud through Amazon Web Services using a standard encryption system used by both the Federal government and the National Security Agency." 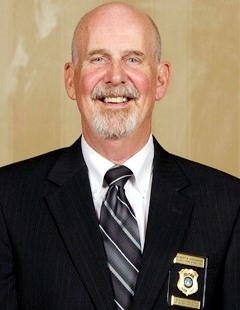 The approach is praised by a former Livonia police chief, Bob Stevenson, who became executive director of the Michigan Association of Chiefs of Police in 2011. He tells the newspaper:

"This technology, while relatively new to Michigan, has been in use for a long time in other areas of the country and has proven to be a useful tool to combat crime and apprehend offenders. It enables police agencies to be much more efficient in their investigations."

'The Week That Was:' The Real Skinny on the Gun Charge Against Michigan Player Mazi Smith

'The Week That Was:' Trump's Secret Love of Battling the Justice Department

'The Week That Was:' Dave Chappelle, The Jews and The Blacks

'The Week That Was:' The Dems Overperform but blow the John James Race

'The Week That Was:' The MSU-UM Fight Wasn't a Brawl, It Was a Beating