Sanjeev Aggarwal, Beaumont’s head of cardiac surgery and the hospital’s inaugural clinical innovation officer, has resigned in less than two years since his ballyhooed appointment. It couldn’t be immediately learned if Aggarwal has another job.

Beaumont has seen a steady exodus of surgeons since it announced in 2020 that it planned to outsource anesthesiology to NorthStar Anesthesia, a controversial Texas-based firm. Aggarwal’s departure is notable because Beaumont CEO John Fox said in a July 2020 WDIV interview that Aggarwal was as good or better than Marc Sakwa, the nationally renowned cardiac surgeon he replaced. That interview angered Beaumont’s medical staff because Sakwa was beloved by colleagues and patients. 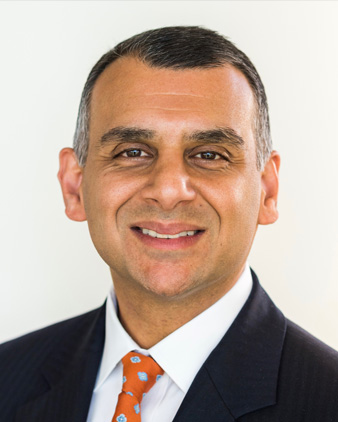 Under Sakwa, Beaumont’s cardiology department was nationally renowned, often ranking in the top tier. The Society of Thoracic Surgeons now ranks Beaumont Royal Oak at the very bottom in the country for the quality and mortality of its cardiac surgery.

Beaumont's fall-from-grace designation is particularly noteworthy because when Beaumont announced Aggarwal’s appointment in May 2020, the hospital system said that in collaboration with researchers at Oakland University William Beaumont School of Medicine and clinicians across the system, Aggarwal would “further our goals of continued excellence in clinical outcomes through data-driven analysis for the improvement of health care delivery to the Beaumont population.”

Sakwa’s resignation in December 2019, along with Dr. Jeffrey Altshuler, another highly regarded colleague, was seen as a watershed moment in Beaumont’s precipitous decline under CEO Fox. Sakwa was known to have little regard for Fox and his management team and resigned after failing to obtain contract terms that he thought appropriate for someone of his national stature.

Since then, more than a dozen prominent surgeons have exited Beaumont, as did more than half of its fellowship-trained anesthesiologists after NorthStar’s contract was announced.

Beaumont Royal Oak’s co-heads of cardiology warned Fox they had “serious concerns” about NorthStar after the contract was announced, but it’s unclear if then-board chair John Lewis even bothered to read their communication. Robert Safian, a Beaumont cardiologist who did his fellowship at Harvard Medical School, wrote letters to Beaumont’s directors warning them that Beaumont was seriously declining, but they ignored him.

Virtually all of Fox’s original management team has bolted. Fox had hoped to be gone by October, as he expected the Federal Trade Commission would handily approve his plans to give away Beaumont to Grand Rapids-based Spectrum Health. Although the terms haven’t been announced, its widely believed that Spectrum will gain full management control of Beaumont and its $3.5 billion cash reserve without forking out a penny. Fox could potentially receive tens of millions as part of his golden parachute agreement.

Underscoring the ineptitude of Beaumont’s board under chair Julie Fream, the board has yet to hire a replacement for Fox, who will bolt if Spectrum’s takeover is approved. Spectrum’s takeover was announced last June. Fream’s day job is president and CEO of the Original Equipment Suppliers Association.

Every day that Fox remains in place is another day in the continuous decline of Beaumont. Gov. Gretchen Whitmer and Attorney General Dana Nessel have signaled they aren’t concerned with Beaumont’s implosion.

I reached out last week to Rep. Haley Stevens, who will run against Rep. Andy Levin in the newly drawn 11th Congressional District, which includes Beaumont’s flagship hospital in Royal Oak. I’ll let you know if I ever hear back. Levin has said he was encouraged by the Spectrum and Beaumont combination.

As for Sakwa, he now works at a Long Beach hospital in Southern California, and I’m told he’s moved on with regards to Beaumont. The high today for Long Beach is 76 degrees, so I’m doubtful he’s pining for Michigan at the moment.

Reach Eric Starkman at: eric@starkmanapproved.com. Beaumont  Beaumont employees and vendors are encouraged to reach out, with confidentiality assured.

Columns by this writer: 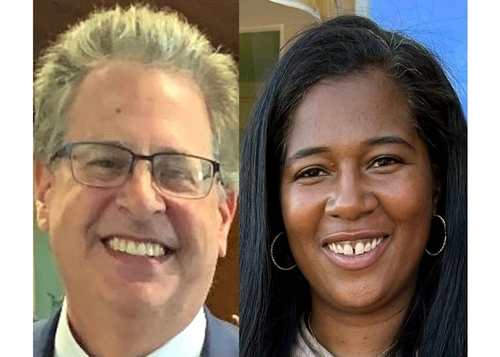