Detroit police are upset that a parole absconder and repeat violent felon was given a low bail for a particularly heinous assault: Setting his six-months-pregnant girlfriend on fire. 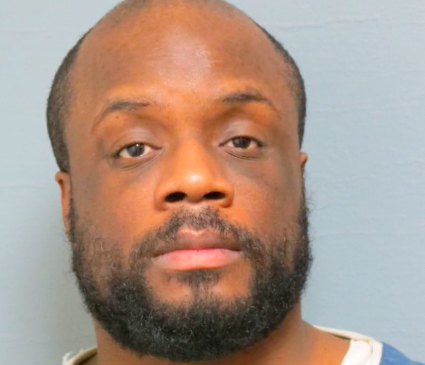 The crime happened last Friday on the east side, police say, when Devonne Marsh allegedly doused his unnamed girlfriend with lighter fluid during an argument. Hospitalized with third-degree burns on 60 percent of her body, she initially refused to say what happened.

Sgt. Kyla Williams runs DPD's domestic violence unit and says the pregnant woman was scared to report what happened to her for fear of retaliation from Marsh. A tipster reported the crime and the woman later felt safe enough to tell her story.

"They don’t even have a chance -- they don’t have a fighting chance at life," Williams said. "I want to applaud her for coming forward. I want to again let her know that she is not alone. She has the men and women of the Detroit Police Department to support her."

Marsh, a parole absconder with a long criminal record, was in court this week. Among his past are charges including drugs, guns, and assault. He also had warrants out of Macomb County and a pending case in Livonia.

Marsh is in custody on those charges, as well as the ones in connection with the assault on his girlfriend. However, police say, his bond was set at $50,000 or 10 percent. If Marsh can pull together $5,000 cash, he could be free.

The woman is six-and-a-half months pregnant with twins, who remain unborn, although their survival is still at risk. 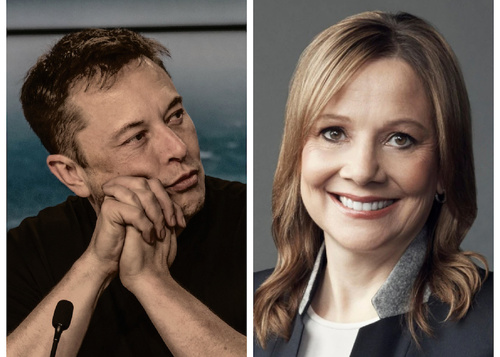