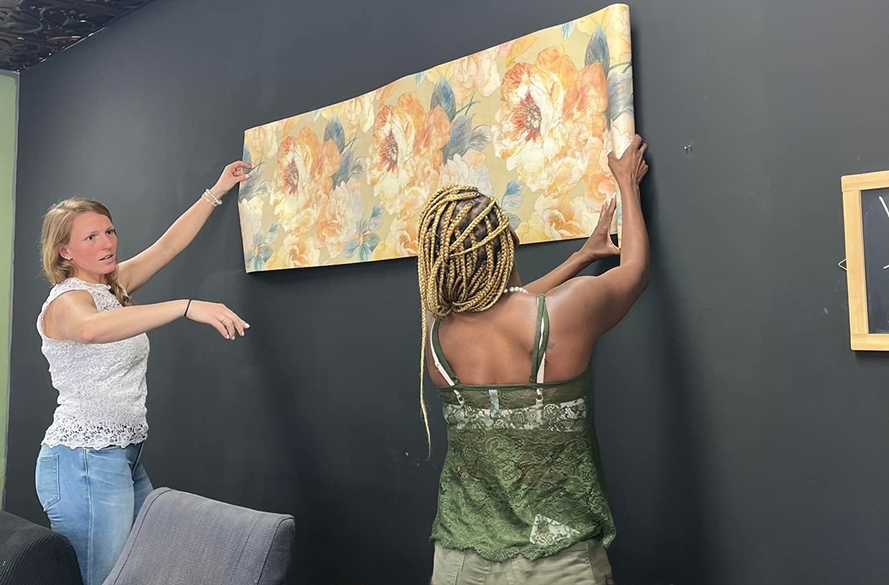 A Rosedale Park storefront changed ownership repeatedly during the past half-dozen years, but the type of business stayed the same.

Coffee aroma has filled the shop at 19180 Grand River Ave. since at least 2015 and still does under its latest entreptreneurs, attorney Charity Dean and accountant Heather Zygmontowicz. 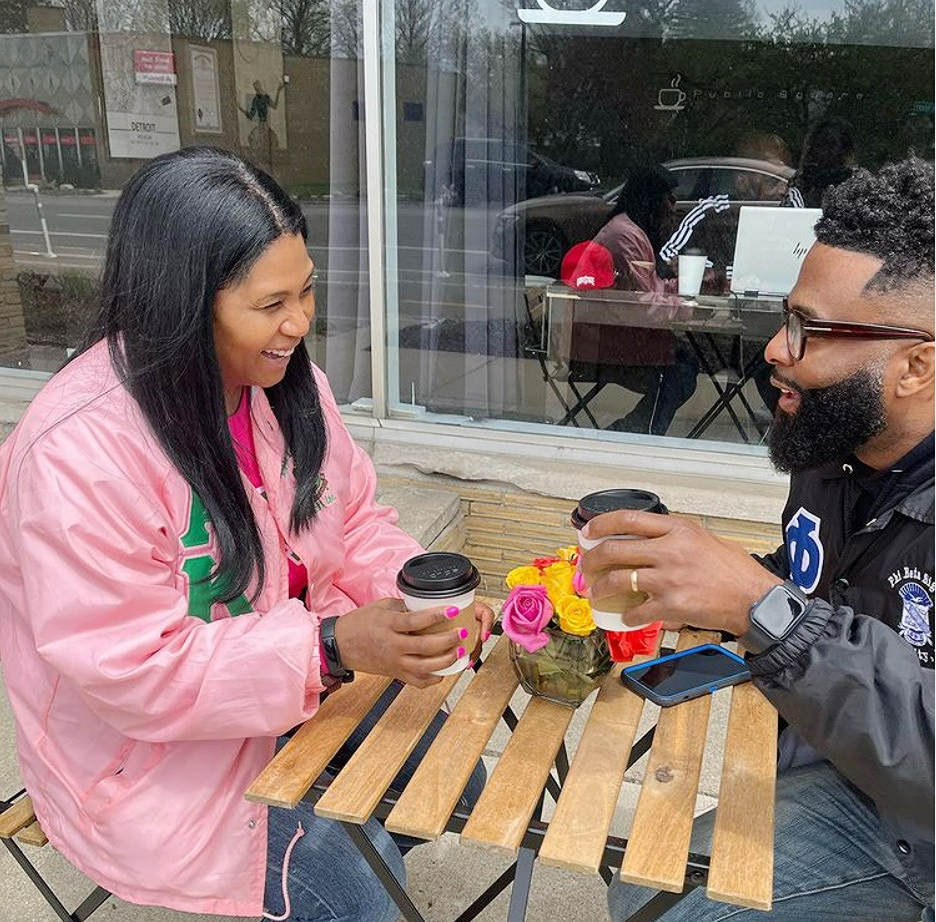 They bought a coffeeshop called Public Square this spring, stayed open (mostly) during renovations and plan an official debut June 11 with a new name -- Rosa.

That choice honors Rosa Malone, a pioneering Black resident of Rosedale Park who died in 2019 at 96 and was Dean's great-grandmother.

"Until the final week of her life, she lived in the home she [and husband Elijah] had fought to win — as she had told me she intended to," Free Press columnist Nancy Kaffer writes this week, referring to a 2017 interview. "Charity's parents now live in the Rosemont Street bungalow."

The coffeeshop's previous owners, brothers Jason and James Edwards, called it Public Square and sold in March after just 13 months. They bought the business from Lindsey Marr, a neighborhood homeowner who ran it as Town Hall Caffé from January 2019 until February 2021. The proprietor before her was Cody Williams, who bought Always Brewing from Amanda Brewington in November 2016 and kept the name.

The new coffee and pastry merchants are looking for an experienced manager (listing here) to handle operations while Dean works as chief executive of the Metro-Detroit Black Business Alliance and her store partner serves the mayor as chief of special housing programs and strategic implementation.

In recent months, the pair has redecorated in consultation with Detroit architectural designer Rebecca ("Bucky") Willis, and chose a neighborhood importer, Faust Haus Roasting Co., as their Ethiopian coffee supplier. That two-year-old startup, which sells online and at the weekly Northwest Detroit Farmers Market, is owned by Derek English and his 26-year-old daughter, Alyssa. It's named after their house location on Faust Avenue in the Grandmont area.

Kaffer's column has a progress report on the neighborhood business:

They're repainting the space in brighter colors, and looking at a colorful wallpaper with a pattern of roses. They hope to host book clubs, block clubs and craft nights. ... They're eyeing an expansion of the shop's menu options to offer breakfast and lunch. ...

Charity, who is Black, has struggled with the question of how to convey to Black patrons that this is a Black-owned business — the shop's previous owners were white — and a welcoming space for people of color. 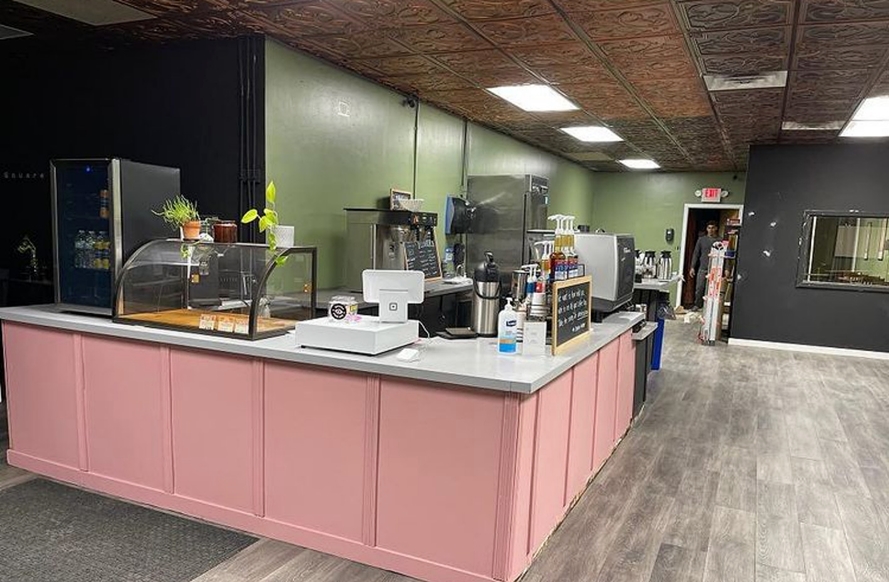 The counter base color is brighter now. 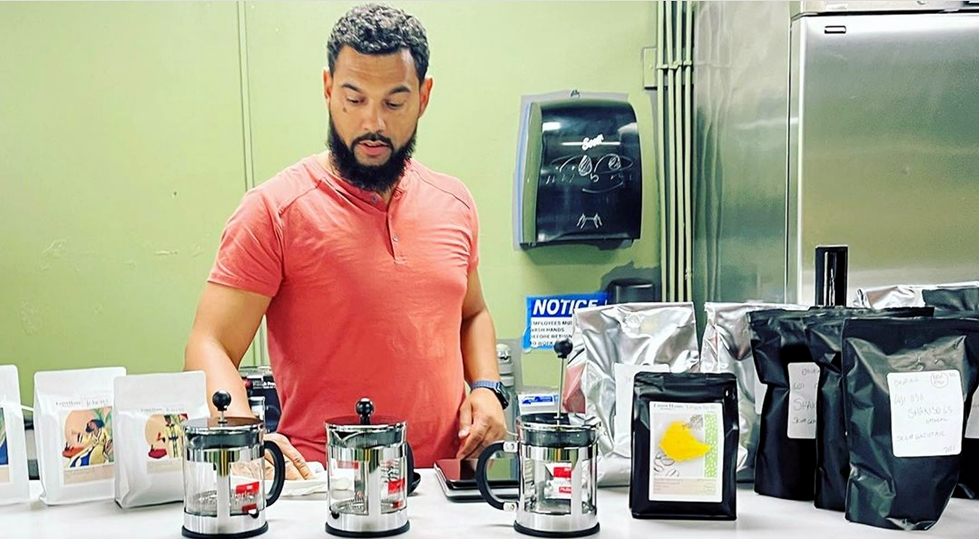 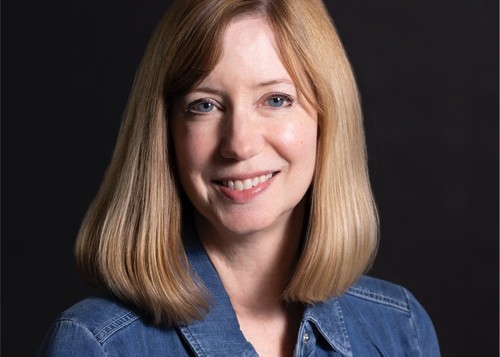 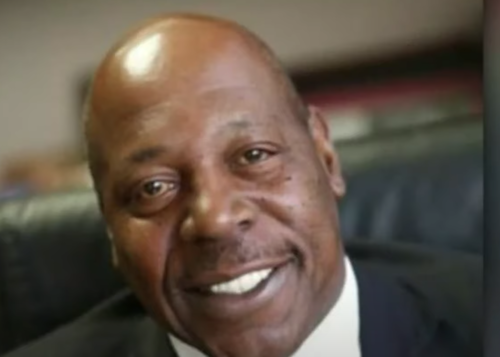 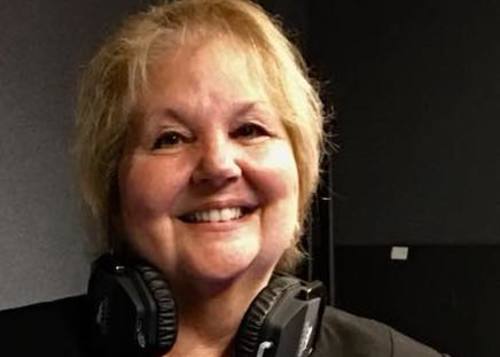 WWJ anchor Roberta Jasina laid off after 34 years at station 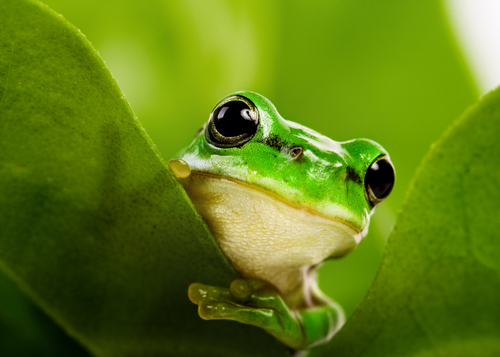