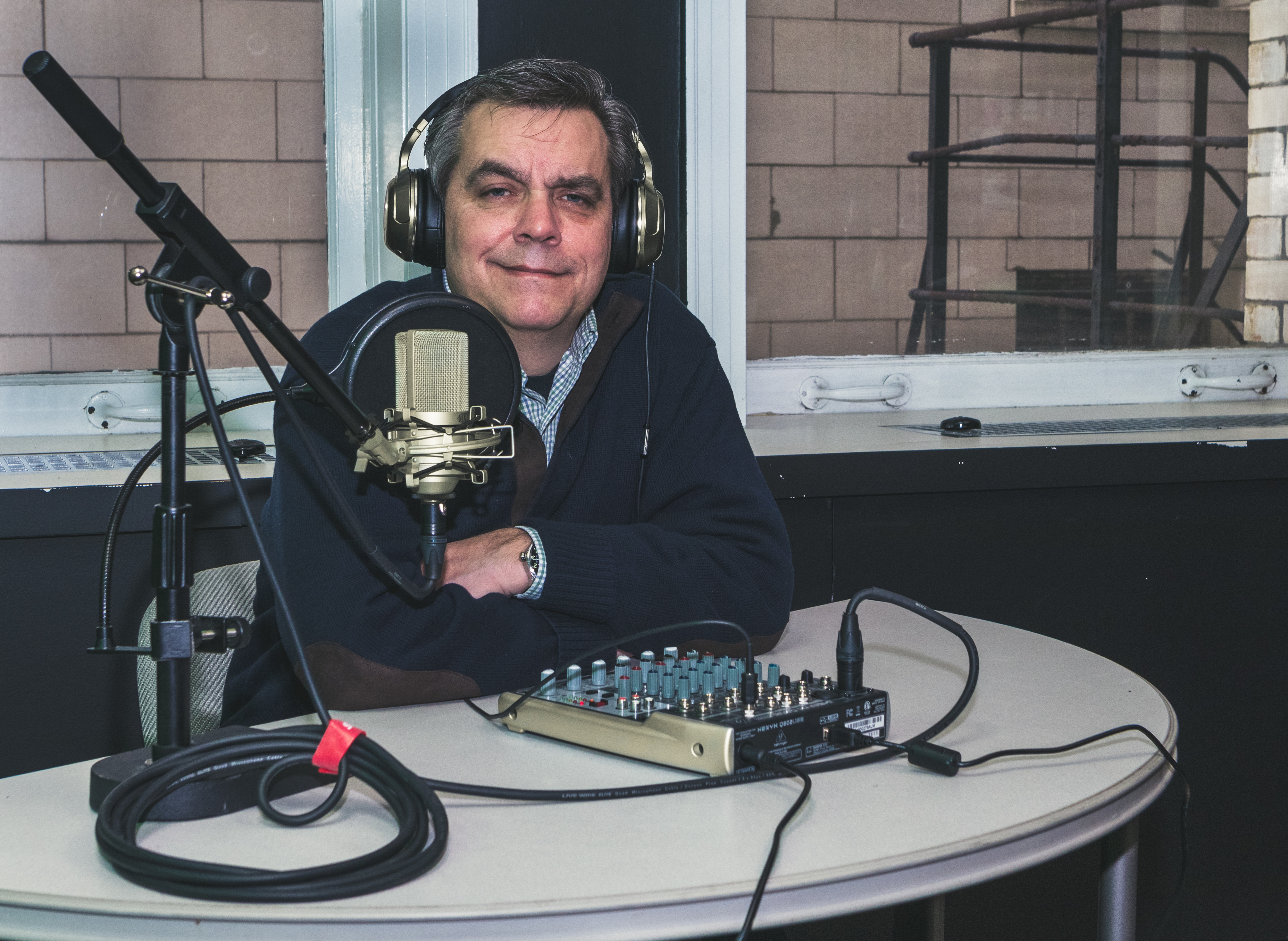 Craig Fahle is an award winning journalist and talk show host who is committed to telling the full story about all things happening around Metro Detroit.  He is equally at home with any subject, whether it be politics, public policy, business, arts and culture, and even sports.  His conversational style, mixed with a probing yet civil interviewing style has earned him respect from a multi generational and multicultural audience.

Craig has won numerous awards for both his reporting and his daily public affairs program, “The Craig Fahle Show”, which aired for seven years on WDET.  Craig’s career has been spent interviewing newsmakers, including artists, musicians, authors, politicians, and public officials; which included interviews with six Detroit Mayors, and six Michigan governors.  Over the course of his talk show, Craig conducted more than ten thousand interviews.

Craig spent the last four years as director of Public Affairs for the Detroit Land Bank Authority, where he was responsible for media and public relations, marketing, government relations, community affairs, and customer service.  Previously, he worked at NPR affiliate WDET-FM in Detroit, NPR affiliate WFAE in Charlotte, NC, and at the Michigan Public Radio network in Lansing, Michigan. In his time at WDET, he was a reporter, news anchor, editor, talk show host, and finally General Manager for programming.  He was assistant news director at WFAE, and was the State capitol correspondent for the statewide Michigan Public Radio network.